Help us campaign today for a better tomorrow!

A lifelong resident of Cass County, Laura has been a public educator for 19 years.  She has been married to her high school sweetheart for 24 years and they have two sons. The daughter of a union electrician and a nurse, Laura knows well the value of a strong middle class and what it's like to wake up every day and be accountable to a greater cause.

Laura is part of the 25 Women for 2020 which is a political action group designated to finding qualified women to run for office and advocate for change. 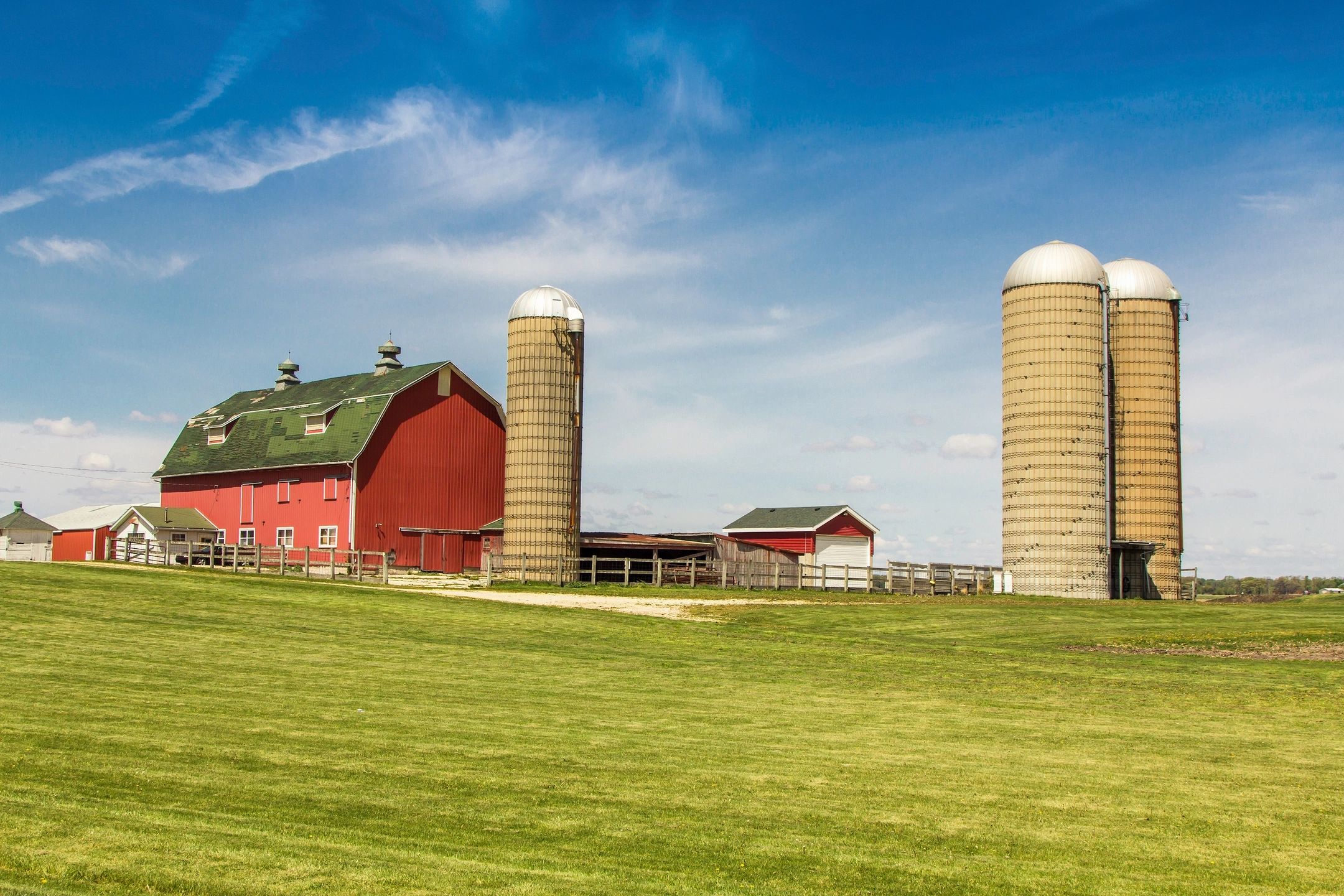 Laura Is Your Ally

The people of Indiana Senate District 18 deserve a State Senator who supports their ideas, fights for their communities, and earns their respect.  Laura Fred-Smith is that person and that's why she's running in 2020.

Laura wants to bring back balance to the state house. Turn Indiana Purple.

Laura has been listening to people in IN District 18.

In going around the district, Laura is learning what's important to people. Here's a summary of what her people-focused campaign's priorities are so far.

ILEARN/ISTEP- Current legislation in the works- Subjecting children to rigorous testing should not be used as a basis to measure teacher effectiveness. Indiana spends too much money on tests in general. Students in many of the lower grades spend more than 30 days a year taking various tests. This places undue stress and anxiety onto the children that take them. The number and types of tests need to be minimized. Tax payer money can be saved by paying testing companies less.

Tests- When testing reading comprehension, we need to go back to paper testing. Research shows that when someone reads on a tablet or a computer, they do not read the entire passage. The person reads in an E or an F pattern. If we are testing students on what they read and what they comprehend, then we need to present it in a format that they will actually read, not skim. Testing scores have been shown to decrease when given on a computer versus paper.

Teacher Salary- We need to pay teachers what they are worth. Indiana has a teacher shortage and one of the reasons is the lack of pay a teacher can reasonably expect. Due to the change in bargaining and salary schedule, teachers with five years experience make the same as first-year teachers. There is no longer any guaranteed pay increase. Seniority and pay do not increase as you attain experience. We cannot expect to keep good teachers if there is no incentive to continue the profession. Indiana teacher pay is 51st in growth since 2009. When adjusted for cost of living increases, teachers today make less than they did a few years ago.

In State Senate District 18, in order to have the bare necessities and live on your own, you need to make $9.45 per hour. Indiana's current minimum wage is $7.25 and ranks below Illinois, Michigan, and Ohio. I support the current proposed legislation that raises the minimum wage incrementally over the course of the next 4 years.

During primaries when there are three or more candidates, voters should be allowed to rank their choices. This provides voters an option to choose more than one candidate. The current system we have does not make allowances for third party voters or candidates. These candidates rarely do well in an election and often pull votes from the other major parties. If during the May primary election voters can rank their choices, the two candidates with the  highest vote totals move on to the November ballot for the general election.  This way, Democrats, Independents, Republicans, and other party candidates can make it to the November ballot, giving voters a greater choice.

Indiana currently ranks 48th for the death of women during childbirth, and seventh for infant mortality. During the 2020 session, the Republican Senate has voted in mass to deny the advance of bills providing for more prenatal care. In order to improve in this area, increased funding and education needs to be given to expectant mothers. Child development classes in schools need to be offered and funded. Cuts to these classes recently passed the state board of education. The state should support and accept Medicaid expansion for Hoosiers who need the extra insurance.

Many areas in rural Indiana are lacking internet services. The current infrastructure does not support the current needs of the rural residents. Indiana needs to look to utility companies to help build the infrastructure needed to expand internet services to under-serviced areas. Tax rebates can be offered to large telecommunication companies to build towers that would expand services to areas that do not have access to Wi-Fi through cellphones or their television providers.

Copyright © 2020 Laura Fred-Smith for IN18. All Rights Reserved.